TEACHERS!! Celebrate the 400th anniversary of the
Landing of the Pilgrims with PLYMOUTH ROCK!

Rock-Bands.com has been publishing lists of rock bands A-Z and by genre since 2001. 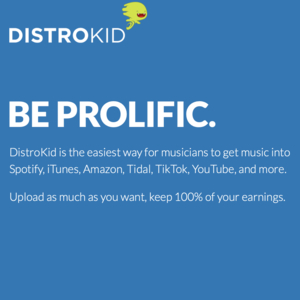 1. argyle, argyll (a design consisting of a pattern of varicolored diamonds on a solid background (originally for knitted articles); patterned after the tartan of a clan in western Scotland)
2. bear claw (an incised design resembling the claw of a bear; used in Native American pottery)
3. damascene (a design produced by inlaying gold or silver into steel)
4. decal, decalcomania (either a design that is fixed to some surface or a paper bearing the design which is to be transferred to the surface)
5. device (any ornamental pattern or design (as in embroidery))
6. emblem (special design or visual object representing a quality, type, group, etc.)
7. herringbone, herringbone pattern (a pattern of columns of short parallel lines with all the lines in one column sloping one way and lines in adjacent columns sloping the other way; it is used in weaving, masonry, parquetry, embroidery)
8. linocut (a design carved in relief into a block of linoleum)
9. mandala (any of various geometric designs (usually circular) symbolizing the universe; used chiefly in Hinduism and Buddhism as an aid to meditation)
10. mihrab ((Islam) a design in the shape of niche in a Muslim prayer rug; during worship the niche must be pointed toward Mecca)
11. motif, motive (a design or figure that consists of recurring shapes or colors, as in architecture or decoration)
12. pyrograph (a design produced by pyrography)
13. sunburst (a design consisting of a central disk resembling the sun and rays emanating from it)
14. tetraskelion, tetraskele (a figure consisting of four stylized human arms or legs (or bent lines) radiating from a center)
15. triskelion, triskele (a figure consisting of three stylized human arms or legs (or three bent lines) radiating from a center)
16. weave (pattern of weaving or structure of a fabric) 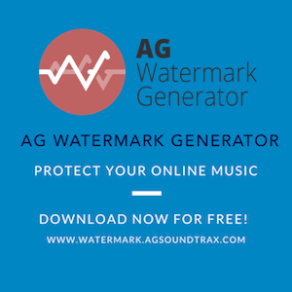