Rock bands that start with the letter I

There is not a rock band that starts with the letter "I" that I would consider as the most popular, as it can vary depending on factors such as the location, the era and the target audience. However, there are some bands that starts with the letter I that are considered popular such as: * Imagine Dragons
* Incubus
* Iron Maiden
* INXS
* Imagine Dragons, is an American rock band formed in 2008, they have released several albums and have sold over 20 million records worldwide. They have won several awards, including a Grammy and an American Music Award. 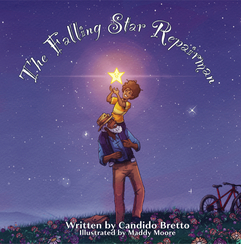 
Innocents, The
Interupters, The
Iron Maiden
Isomers, The
I Prevail
Ivory Joe Hunter